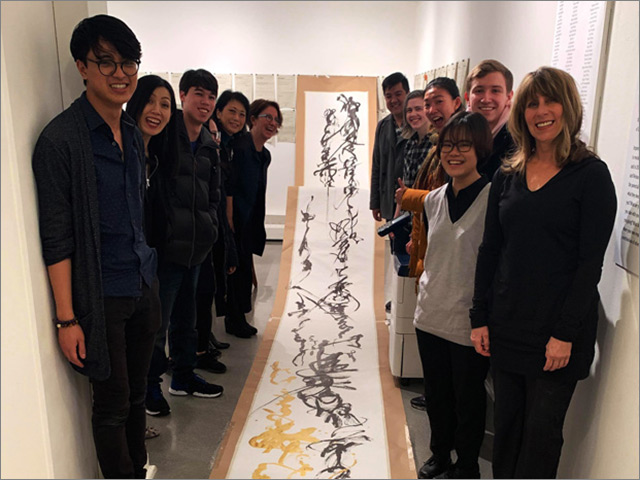 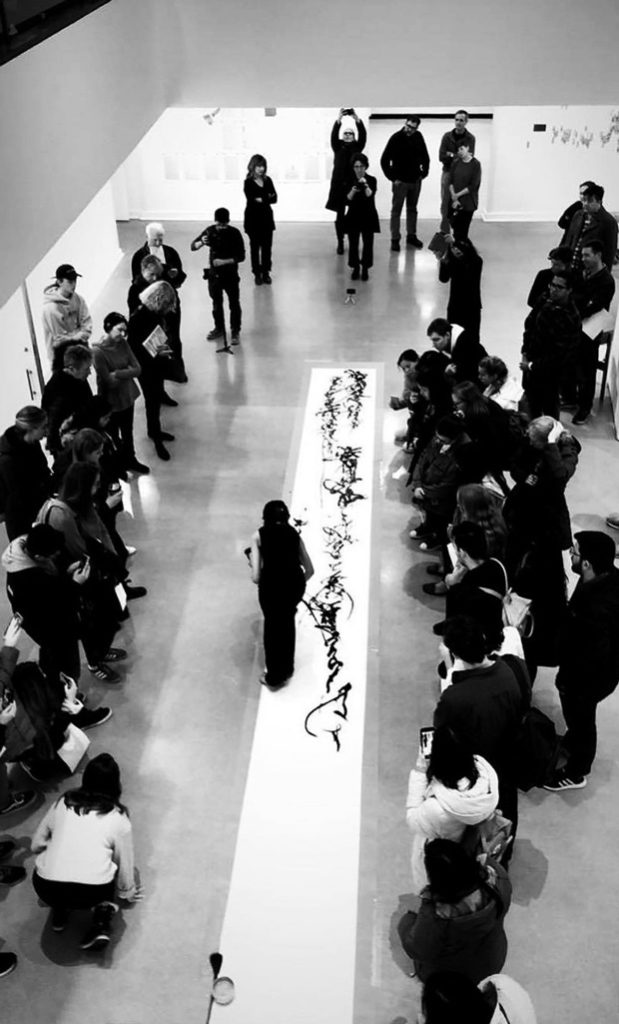 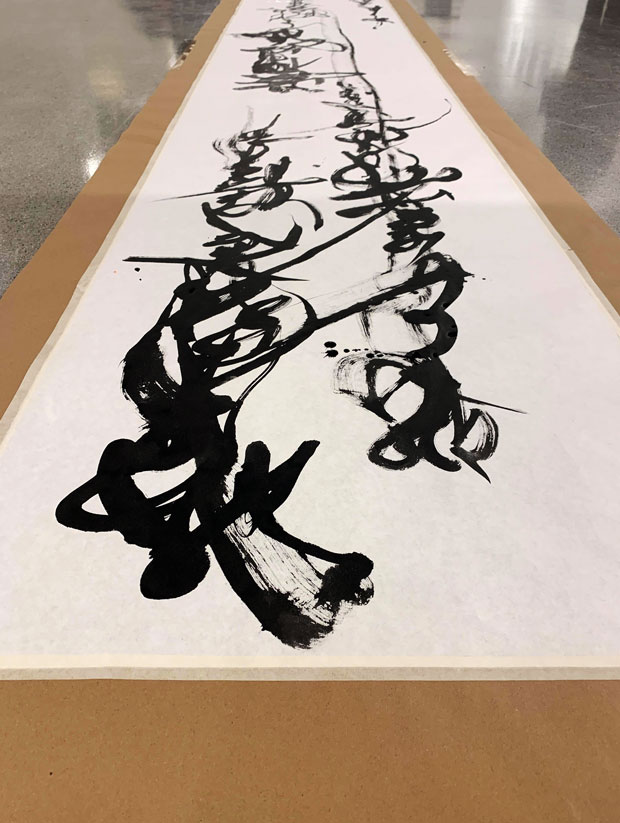 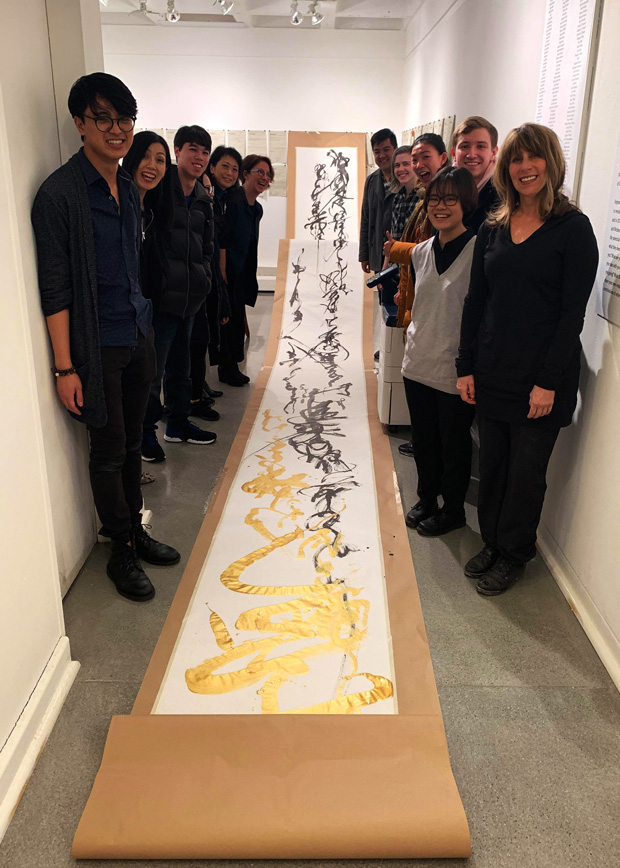 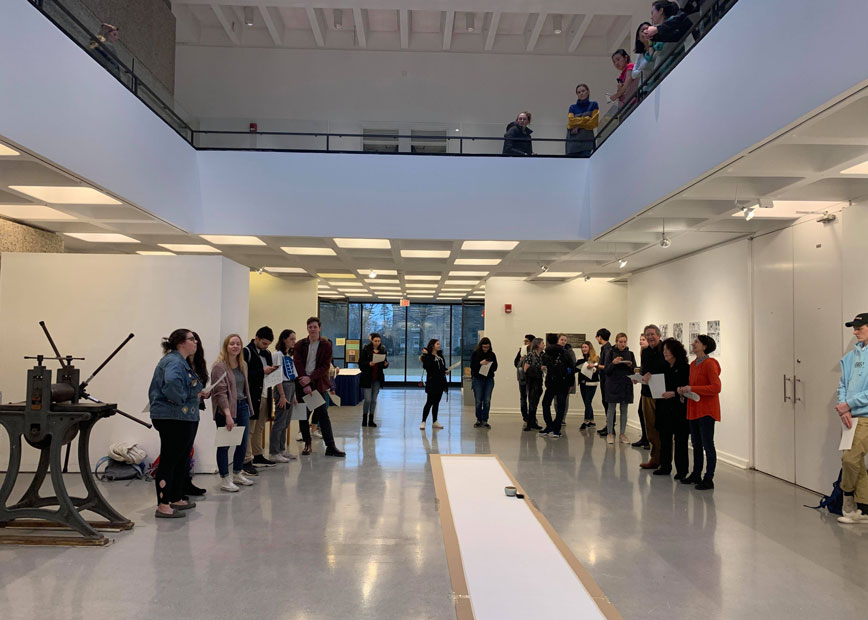 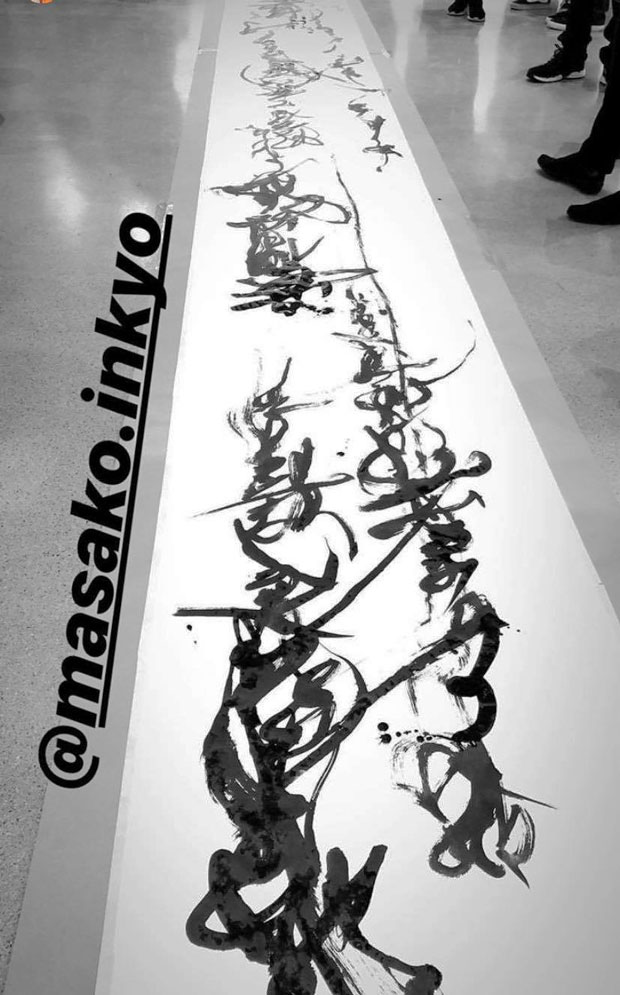 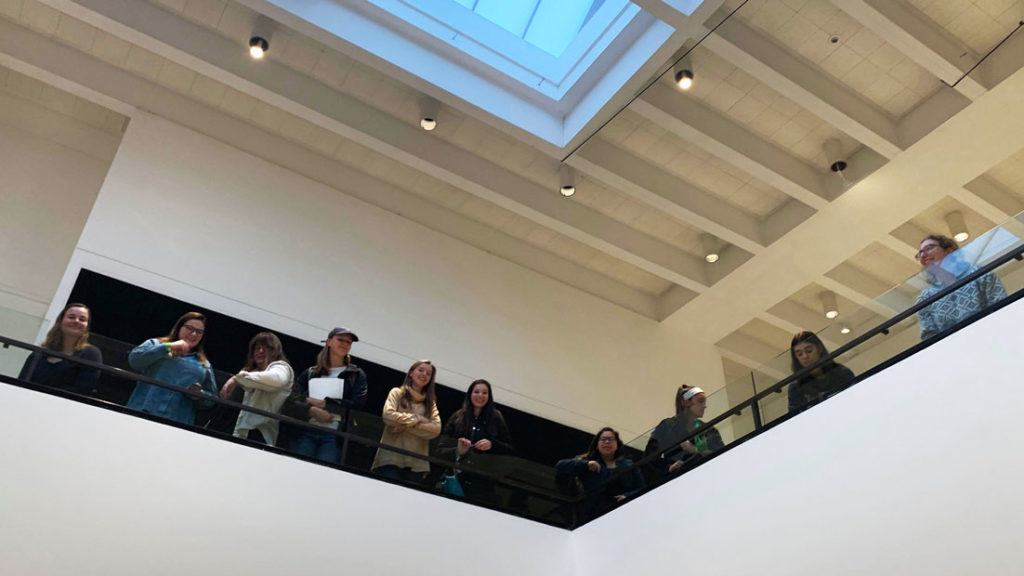 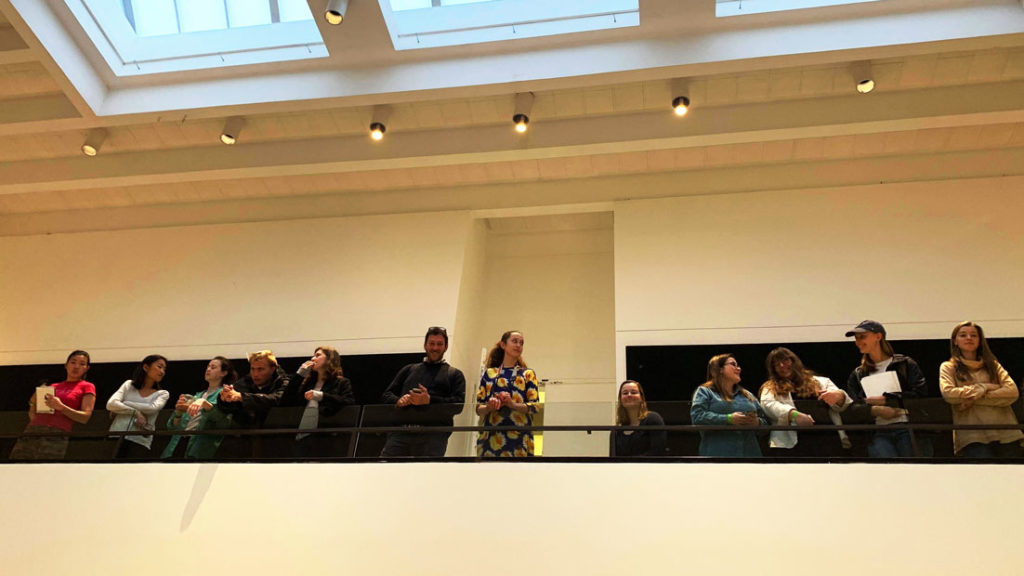 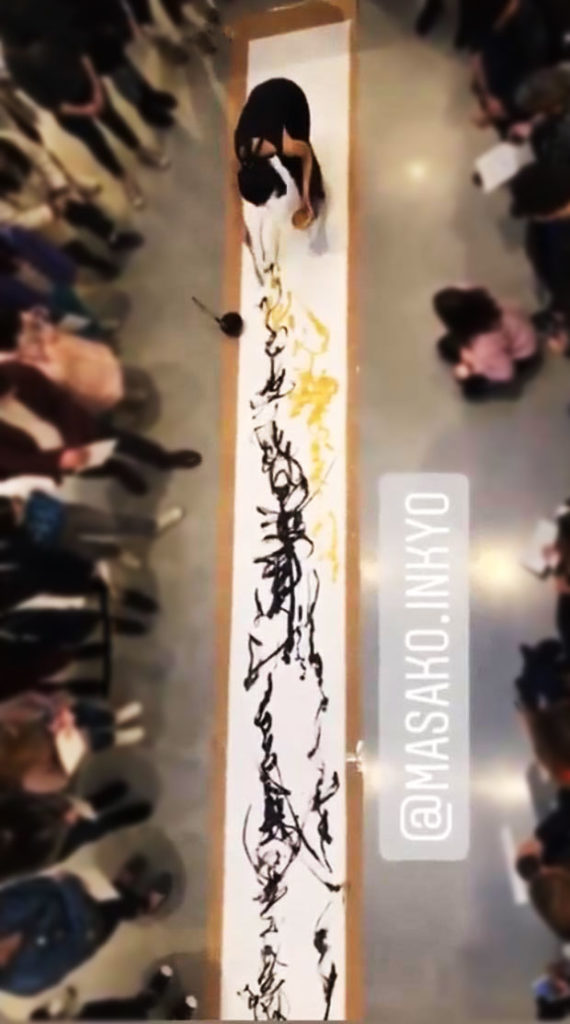 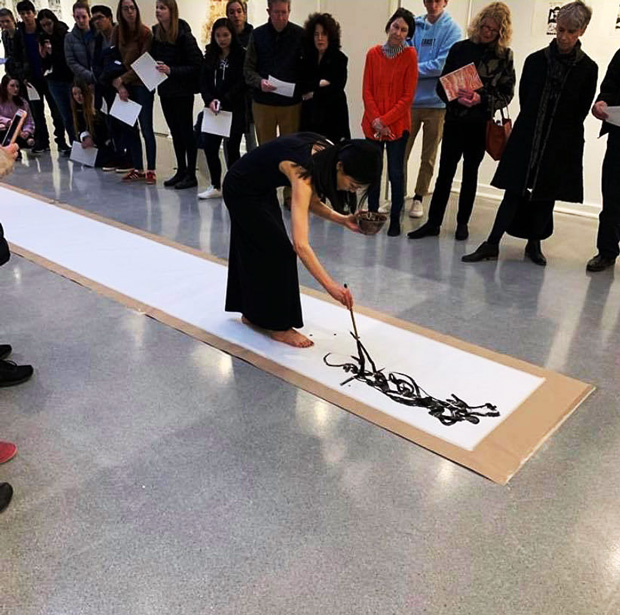 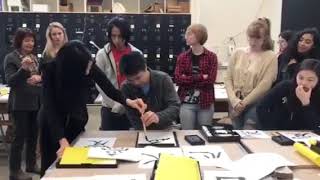 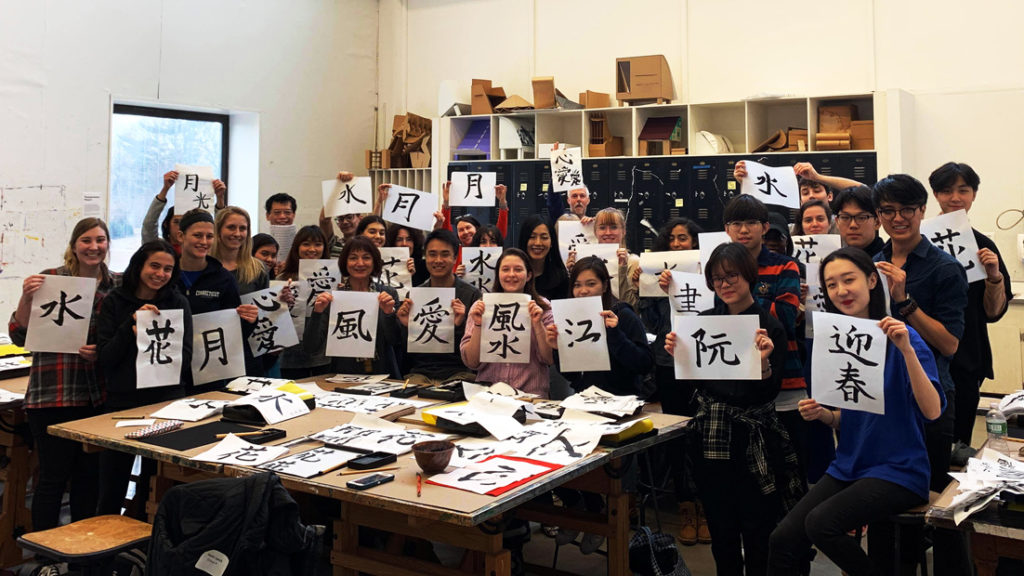 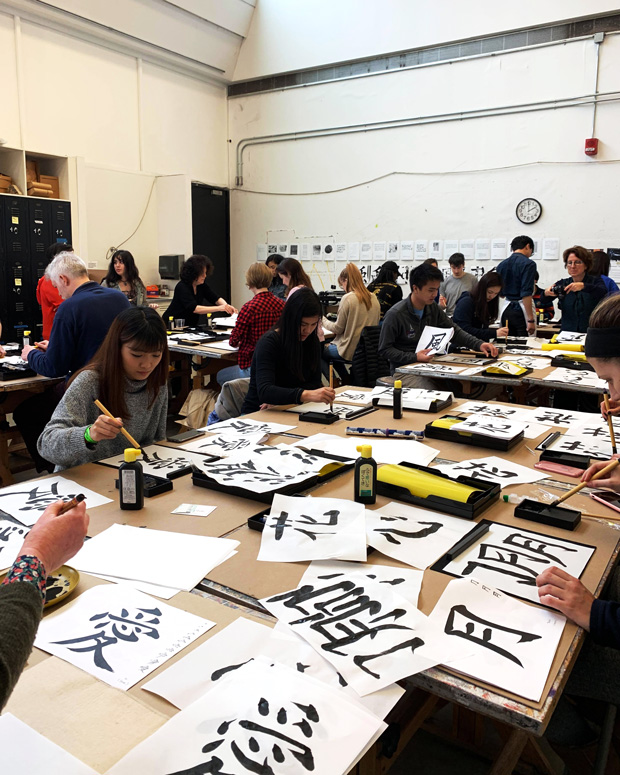 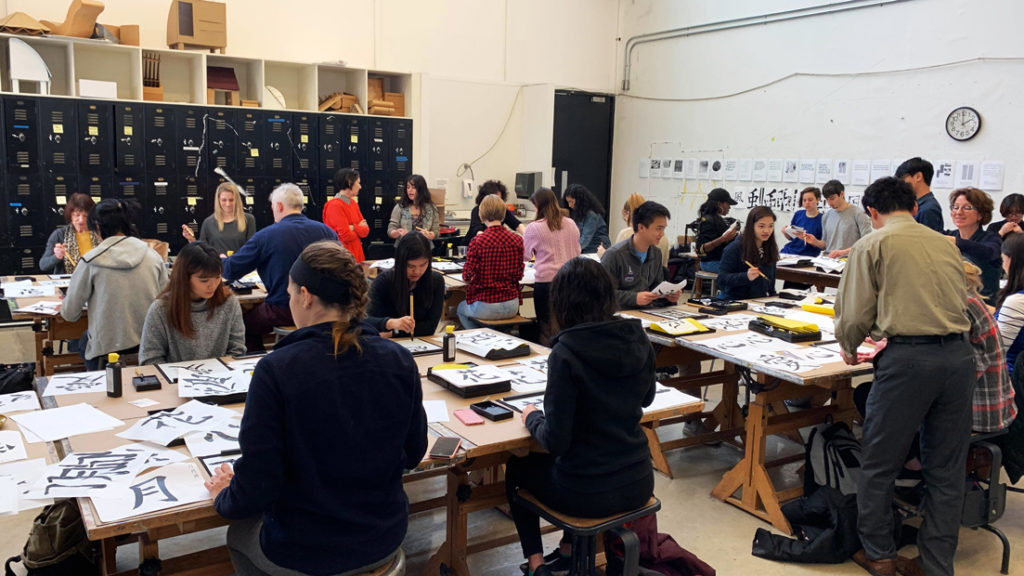 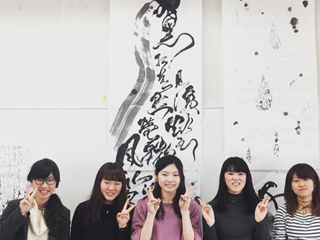 — Students created their own art by developing new ideas based on study of the classics. 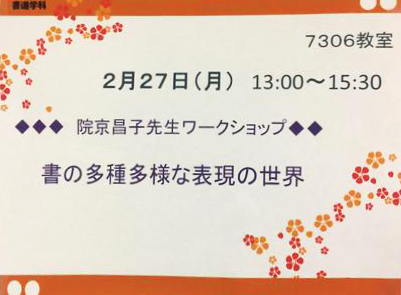 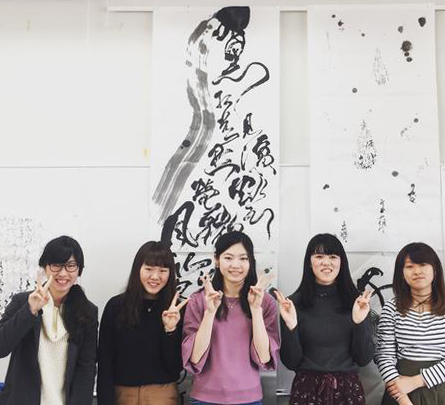 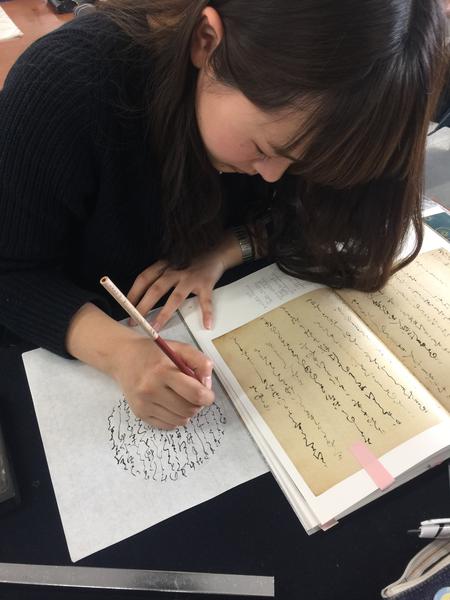 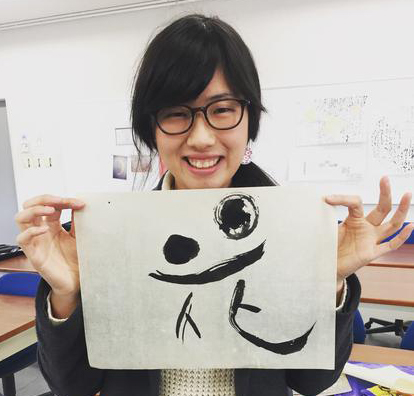 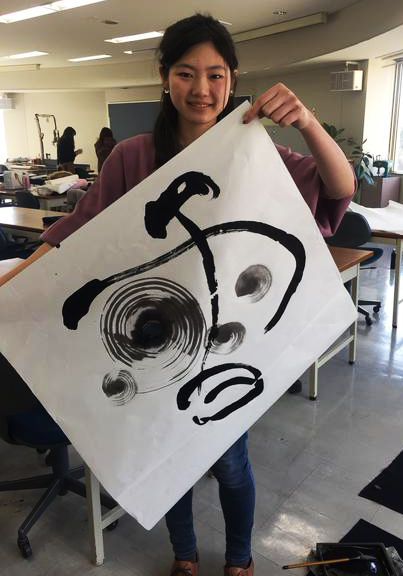