NEW YORK, NY
— Songs of Japonisme surveys the musical influence of the Japonisme movement in the art-song repertoire of the early twentieth century. The works presented are by both Japanese and Western composers, and the languages represented are Japanese, English, French, German and Czech. These songs are seldom performed, partly due to the effects of World War II, which resulted in the neglect of many composers. Most of these songs have never been recorded before.  The Calligraphy on the moon is from (Ogura) Hyakunin Isshu, classical Japanese anthology of one hundred Japanese waka by one hundred poets 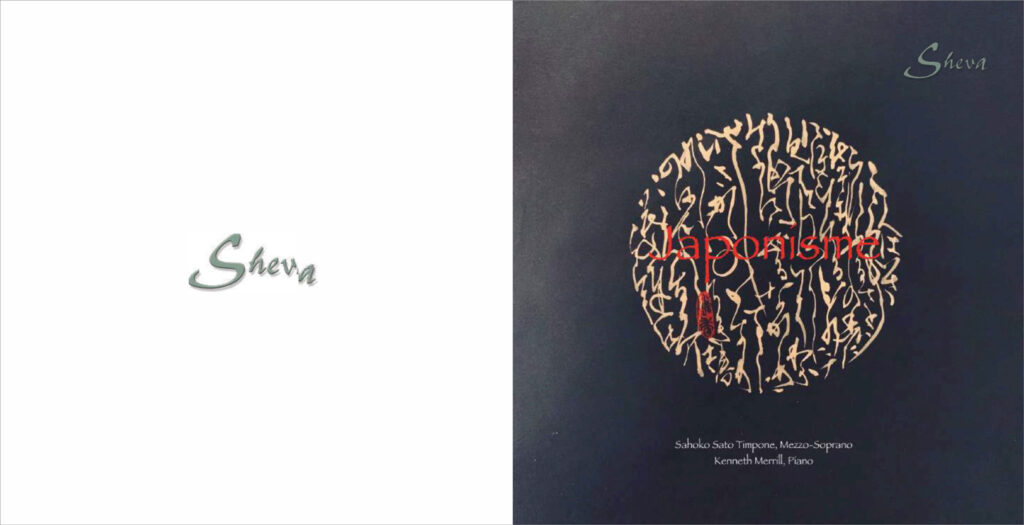 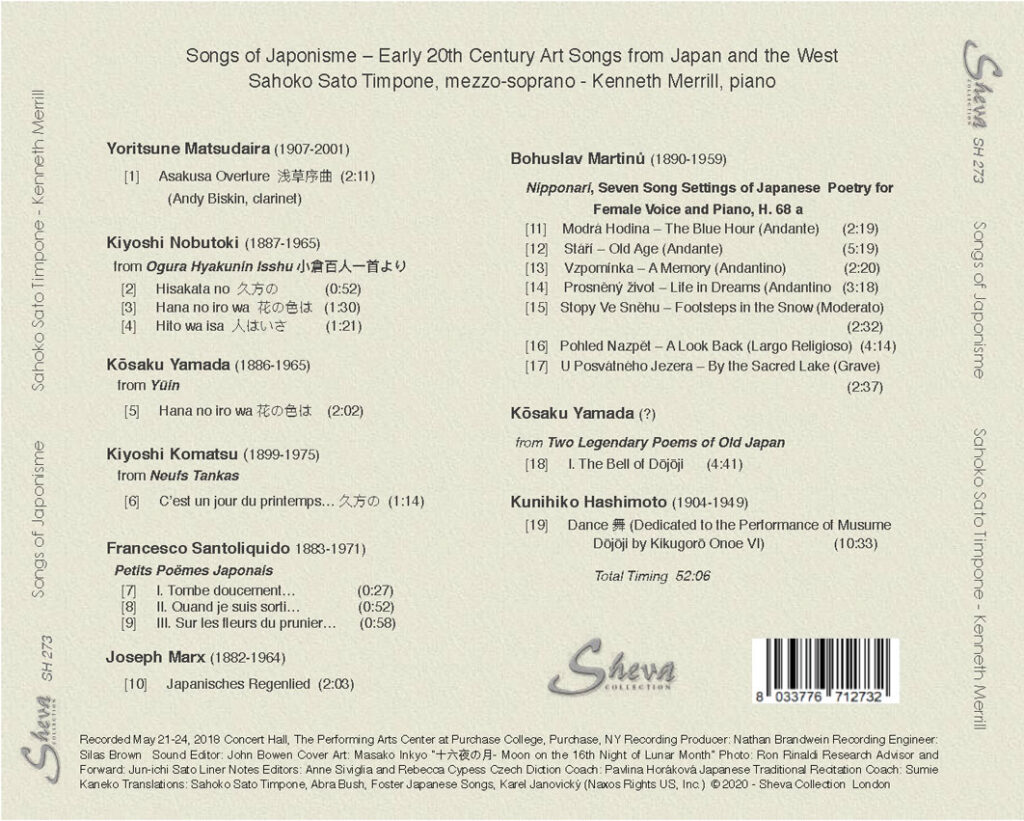