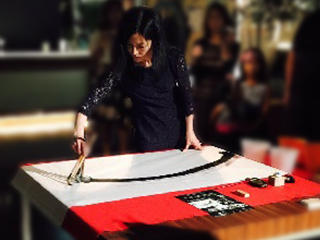 — Live Performance with Pianist Greg Mckenzie at the Park Hotel Tokyo, his sound is very soulful with influences from many styles and cultures, ranging from western classical music to Japanese nursery rhymes. 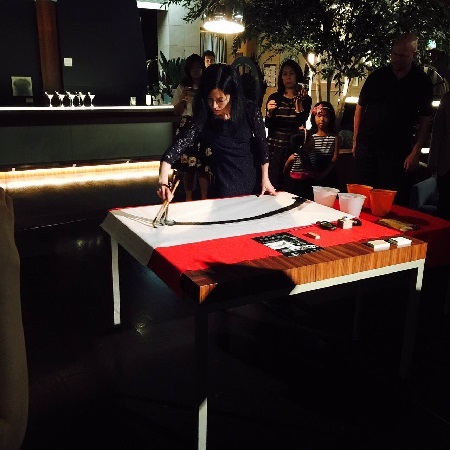 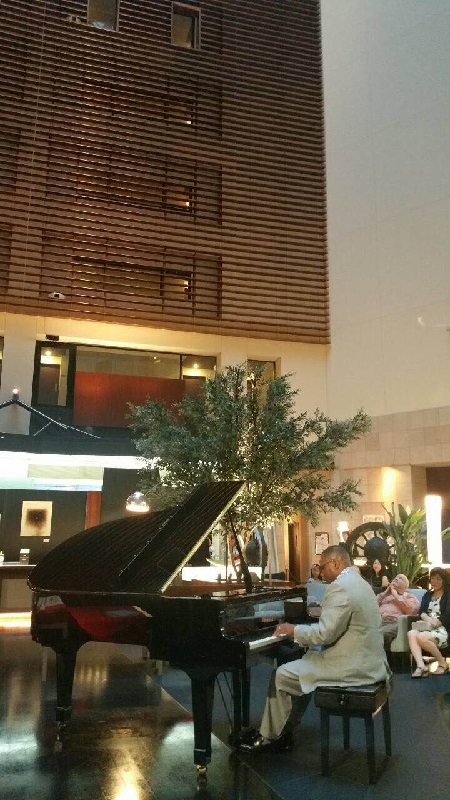 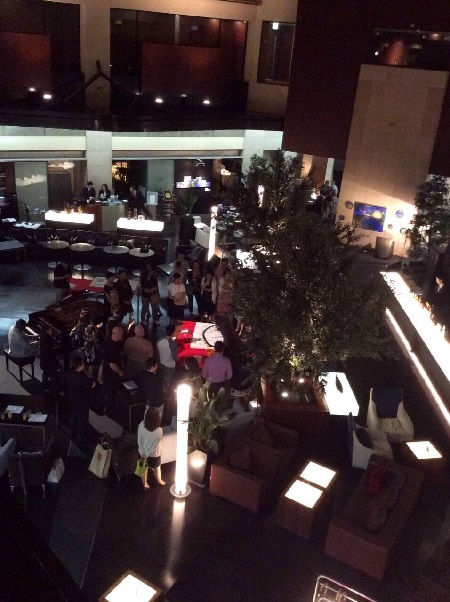 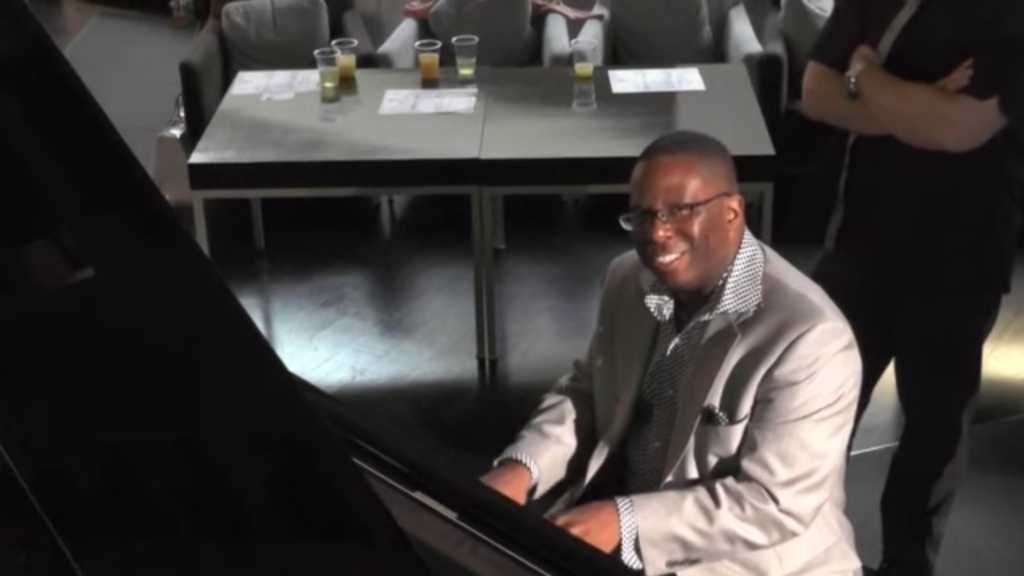 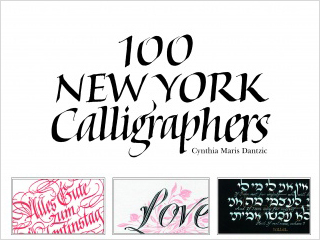 — Encompassing a wide range of calligraphy in many languages and hands, or styles, this book presents a visual treasury of works by 100 contemporary scribes, all of whom were either born in New York or studied or worked in the city. Author, Cynthia Maris Dantzic 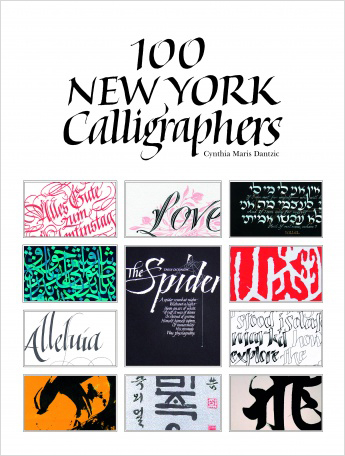 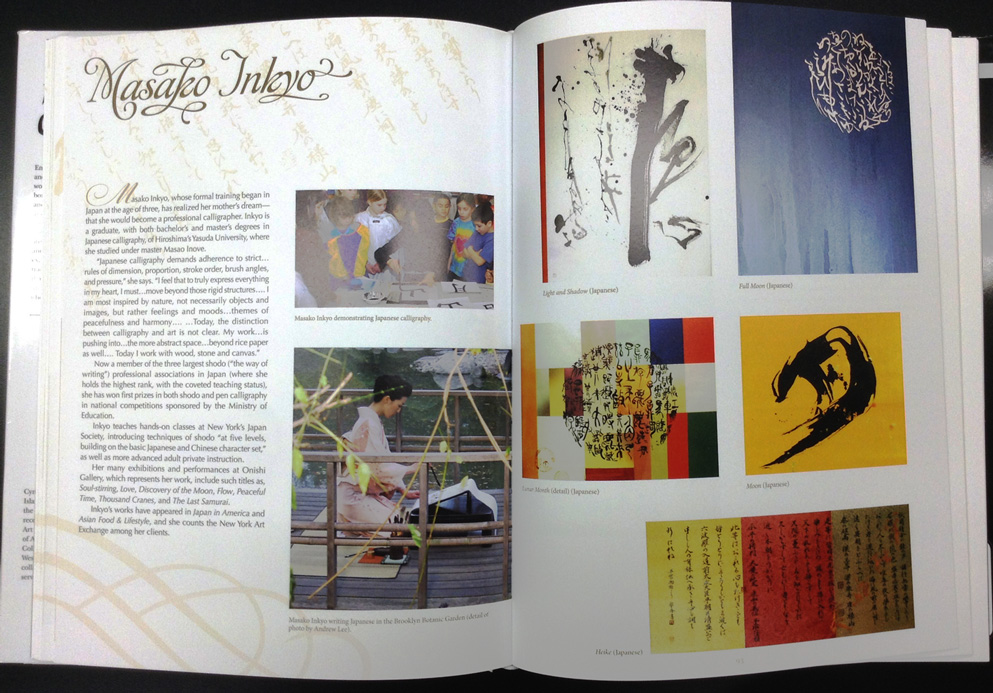 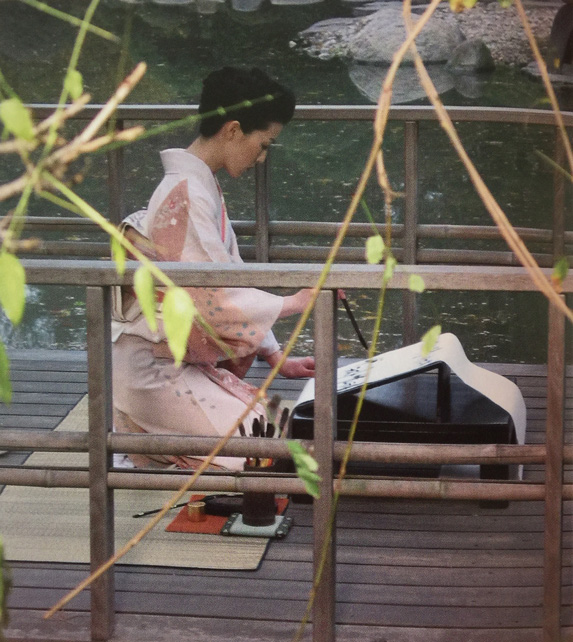 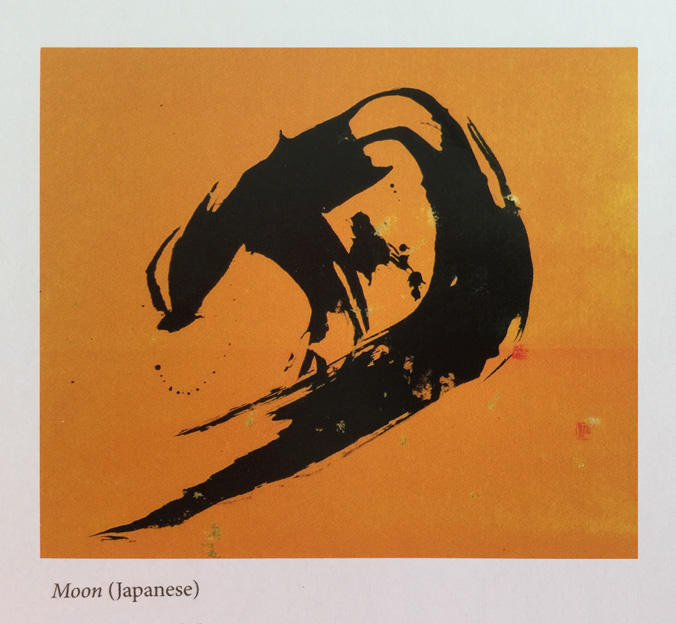 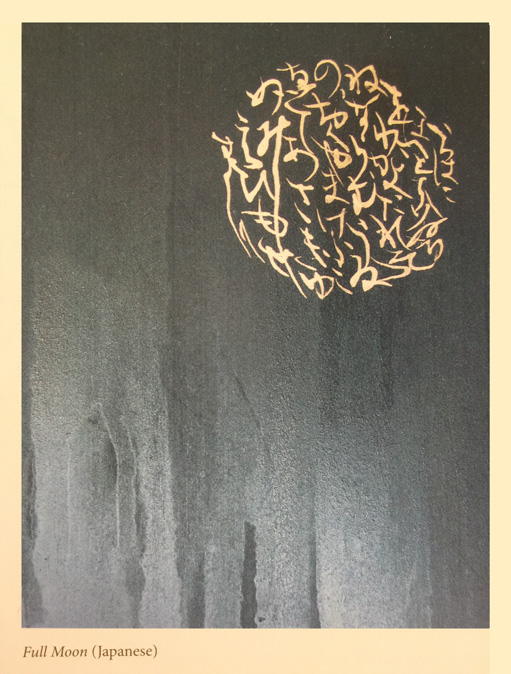 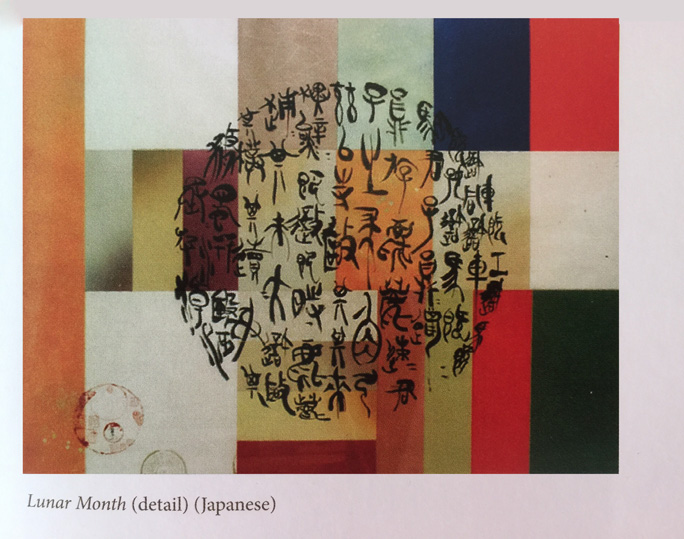 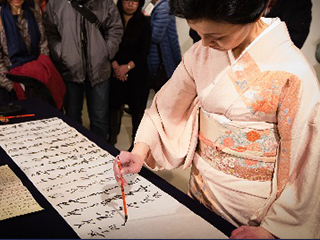 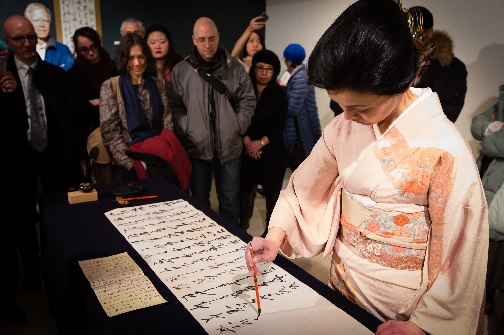 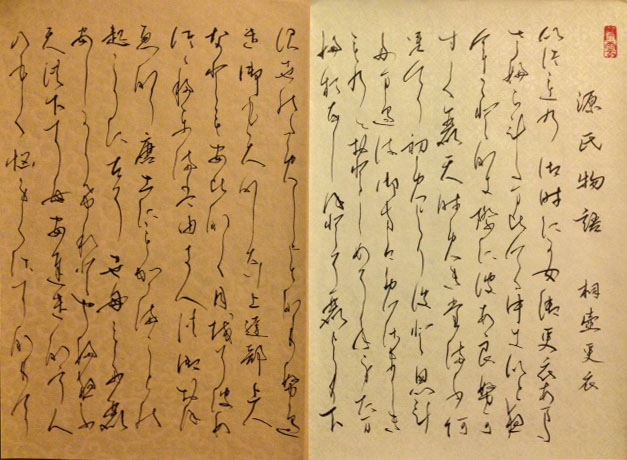 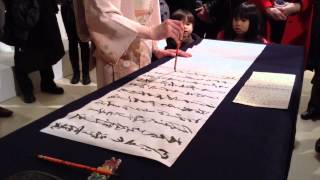 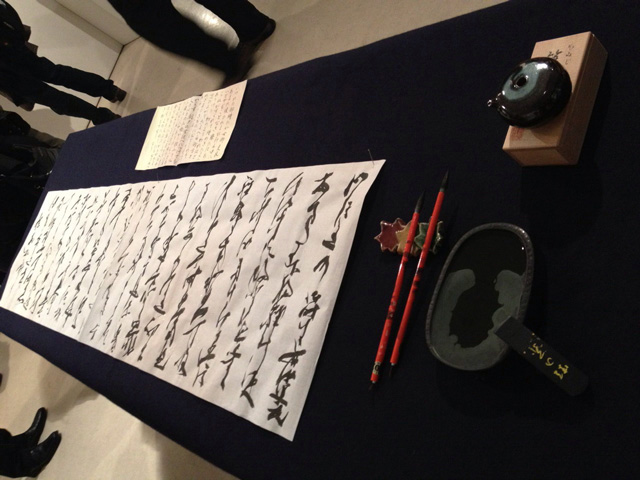 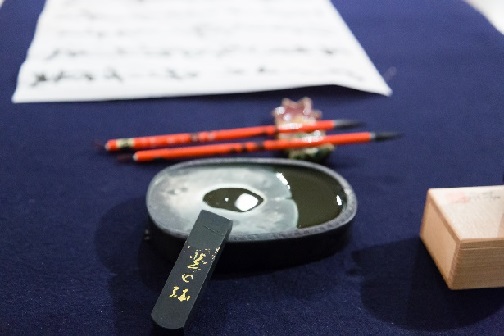 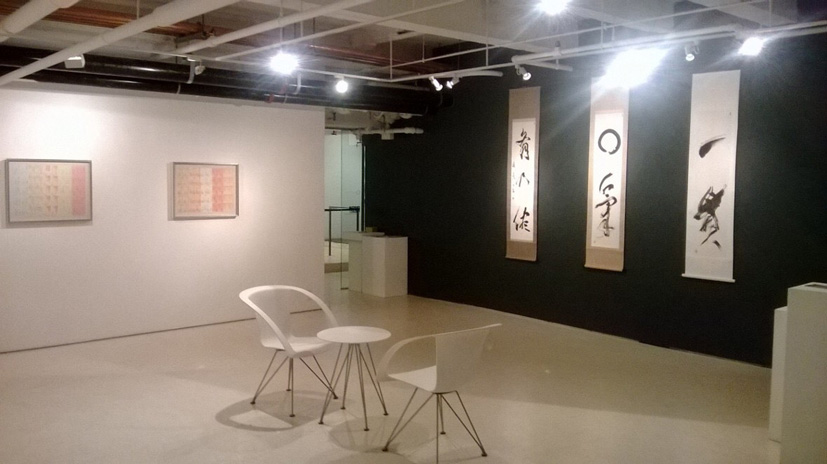 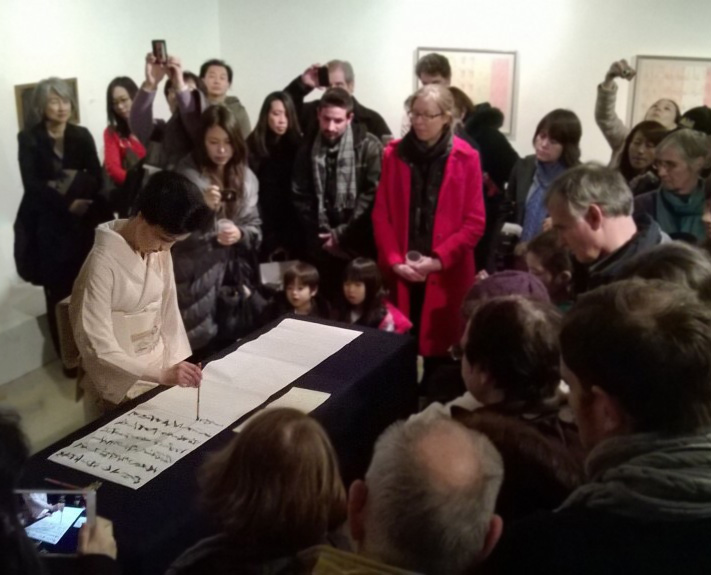 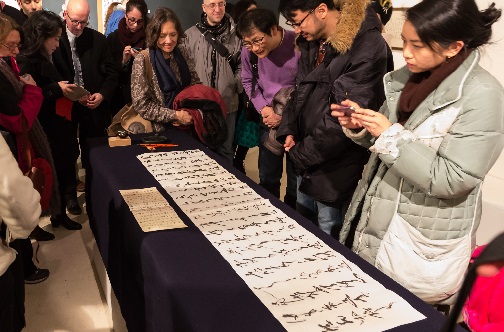